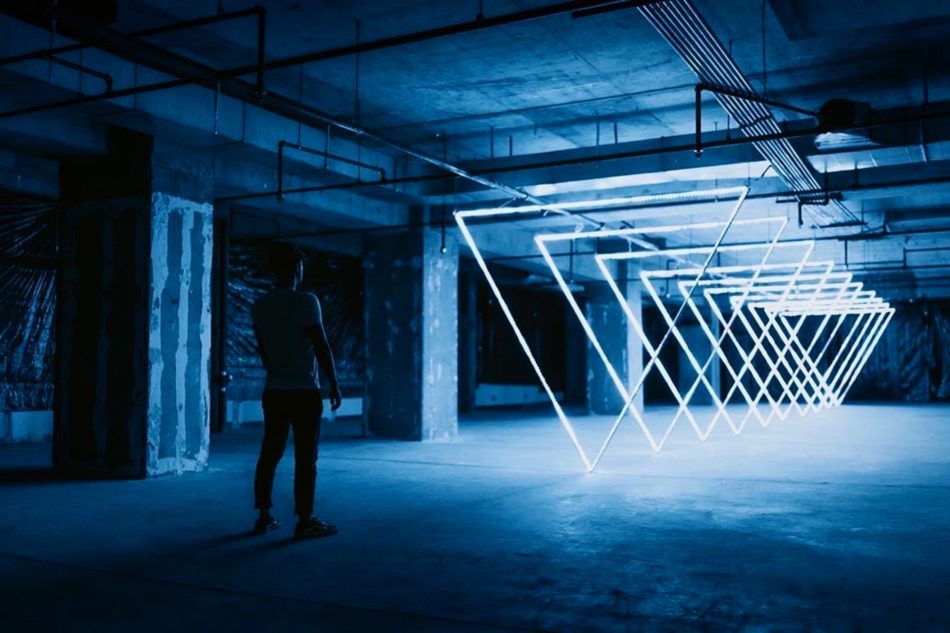 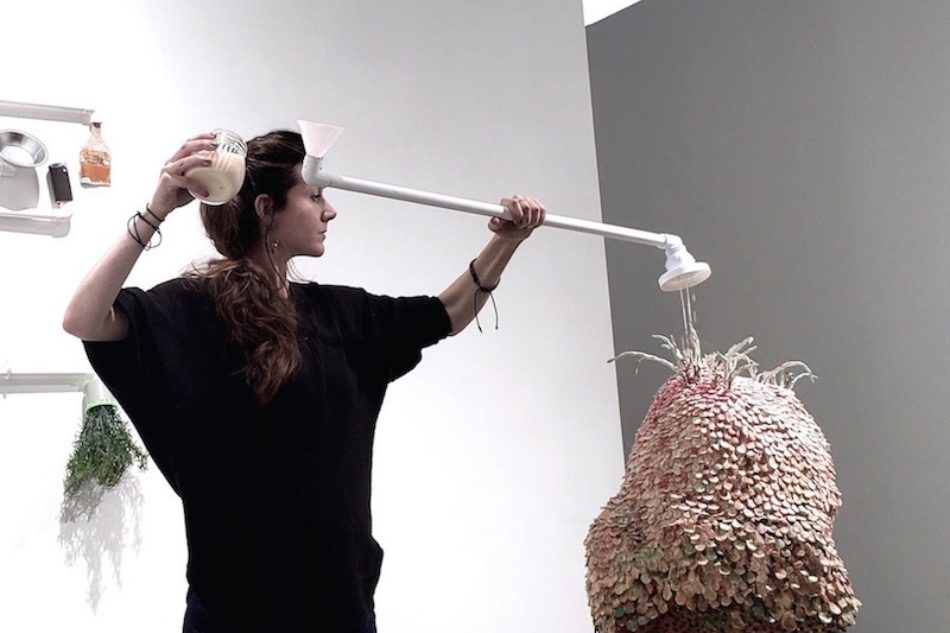 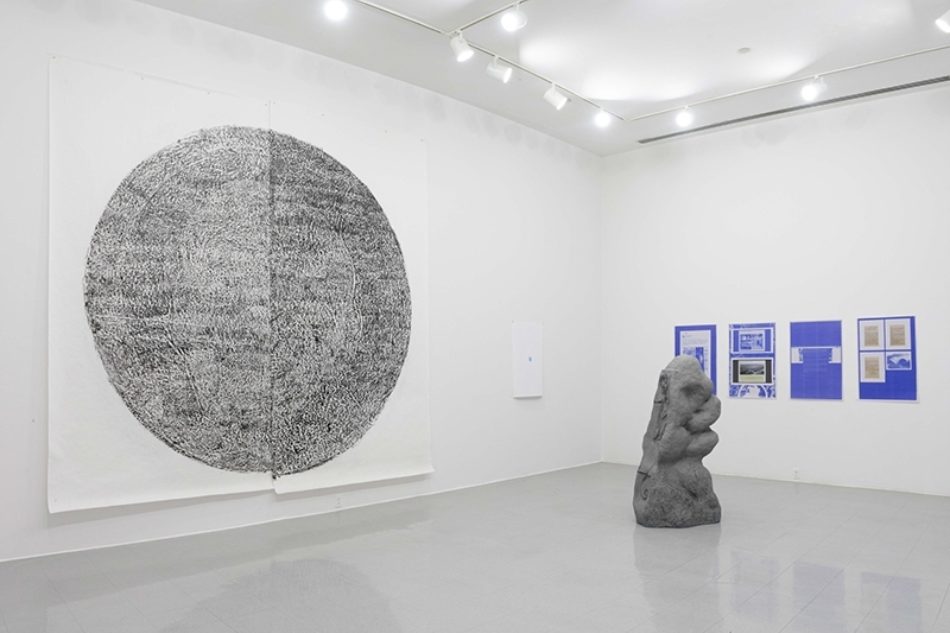 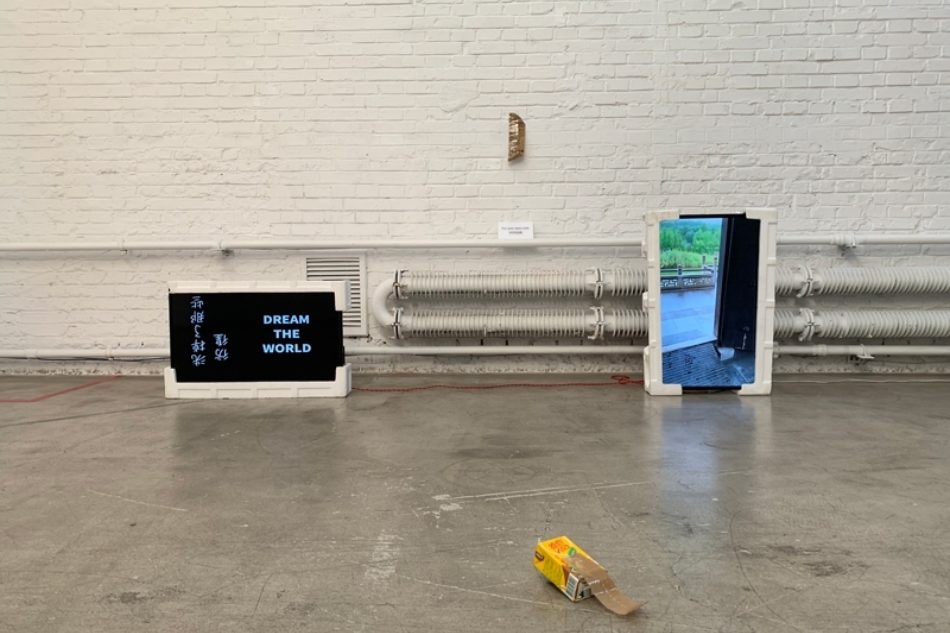 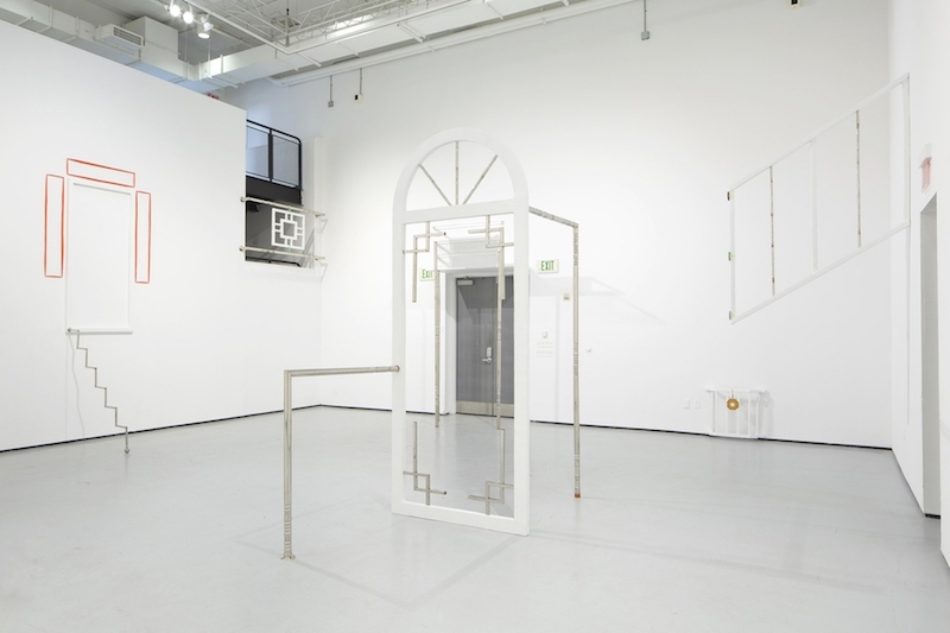 As one of the selected cultural institutions using one of the houses in Governors Island for their Summer-Fall season in 2020, NARS will invite 5 New York based artists to do a 12 week residency where they will have access to a working space free of cost, and will receive curatorial and project support, as well as networking opportunities through public and virtual viewings. Besides having an active studio for work, the artists will be able to experiment, create and research new bodies of work.

Image 1: MI01 by CHiKA
CHiKA is a Japanese born New York-based artist who works in light sculptures, audiovisual performances, and technology. Her installation always revolves around the Japanese homophone that has a unique combination of meanings that are pronounced the same as another word but differs in purpose in Chinese characters as a concept. It expands her ideas, revealing the hidden meanings that she uses to constrain rules of structure and conceptualize her installation.


Image 2: On the Upkeep of Demanding Shapes (performance) by Sarah K Williams
Sarah K Williams is a Brooklyn-based artist working within the musicality of instruction and the theatricality of the mundane through a combination of sculpture and performance. Recent projects include building a dictionary of gestures of vulnerability and explorations in experimental gardening for the future.


Image 3: Decisions at a Desk by Christian Hincapie
New York based artist Christian Hincapie was born in Pereira, Colombia in 1989. Through active observation and research, he brings together material traces that reflect the simultaneous presence of both distinct individuals and the effects of power over the world. He received a MFA from Rutgers University in 2020.


Image 4: Dream the World by j.p.mot
j.p.mot is a Khmer-Canadian conceptual artist born in Montreal. He completed a BFA in Visual and New Media Art (2009) at the university of Quebec in Montreal, and received an MFA in Visual Art at Columbia University in New York (2015). He explore notions of alienation and the syncretic body as a currency through the study of canned humour and subversive semantics underlined by words, characters and iconographies found on discarded objects of consumption, intimate space and everyday gesture through site specific endeavors.