UPDATED July 12, 2019 – The Trust for Governors Island and Film at Lincoln Center announced today its lineup of free outdoor movie screenings for the 2019 season. For its second year, Film at Lincoln Center will curate three outdoor screenings throughout the season, inspired by the city we all call home. This year’s outdoor film series will take place on the Island’s historic Parade Ground, an eight-acre lawn with expansive open views of Lower Manhattan. The series will be produced by Rooftop Films.

The films featured in this year’s edition of “Escape in New York” celebrate all the ways in which our city, like cinema itself, provides visitors, new arrivals, and lifelong residents alike with infinite avenues of escape: from the humdrum routines of a straitlaced existence, from the frustrations and indignities of childhood, and from the pain of one’s own past. This season’s series will kick off with a screening of School of Rock on Friday, June 14. Other films to be showcased include Martin Scorsese’s dark comedy classic After Hours and Michel Gondry’s Eternal Sunshine of the Spotless Mind, each paired with an independent short film by a local filmmaker selected by Film at Lincoln Center’s programming team.

“In 2018, our inaugural film series presented in partnership with Film at Lincoln Center was a huge success, giving new audiences the opportunity to spend evenings on Governors Island, experiencing in iconic NYC films with the iconic skyline of Lower Manhattan as a backdrop,” said Meredith Johnson, VP of Arts and Culture at the Trust for Governors Island. “We are thrilled to dive into year two of this landmark series, solidifying the Island and the center of New York Harbor as the best place in the city to watch a movie under the stars.”

“As part of our 50th anniversary celebrations in 2019, we are offering a variety of exciting summertime Film at Lincoln Center events, and we’re delighted that our continuing series of outdoor screenings at Governors Island can be part of these celebrations,” said Lesli Klainberg, Executive Director of Film at Lincoln Center. “These free events recall the origins of our organization, when we produced Films in the Parks, outdoor screenings around the city in the 1970s. We’re thrilled to again work with the Governors Island team, and we expect to build upon the excitement we created last year with this new slate of films.”

Screenings will be free and open to the public with pre-show entertainment including a DJ kicking off at 6pm and the films beginning at dusk. Food and drinks will be available for purchase at each screening, including a beer garden by Threes Brewing, food by Makina Café, Gary’s Steaks, People’s Pops, Melt Bakery and more. 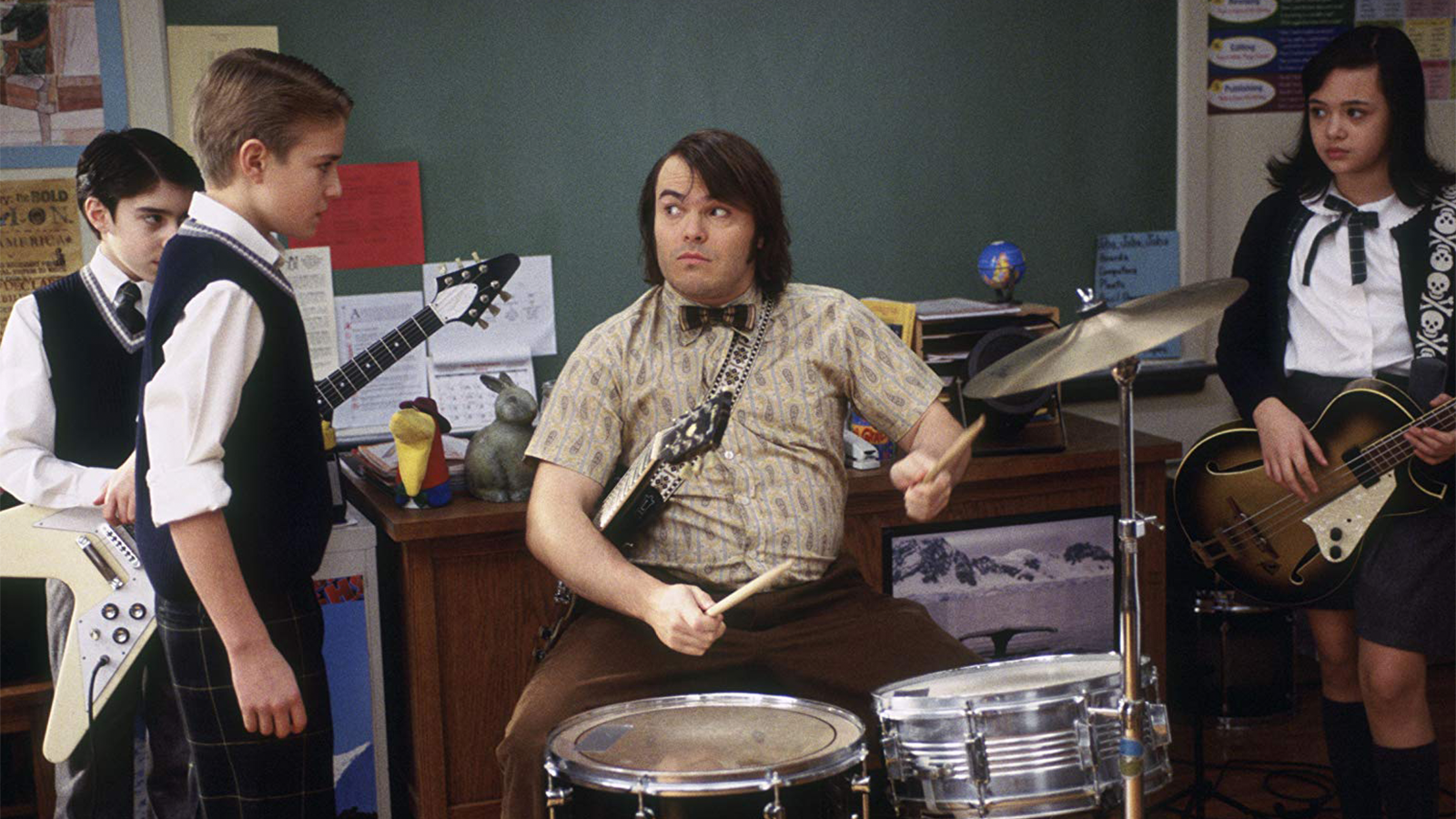 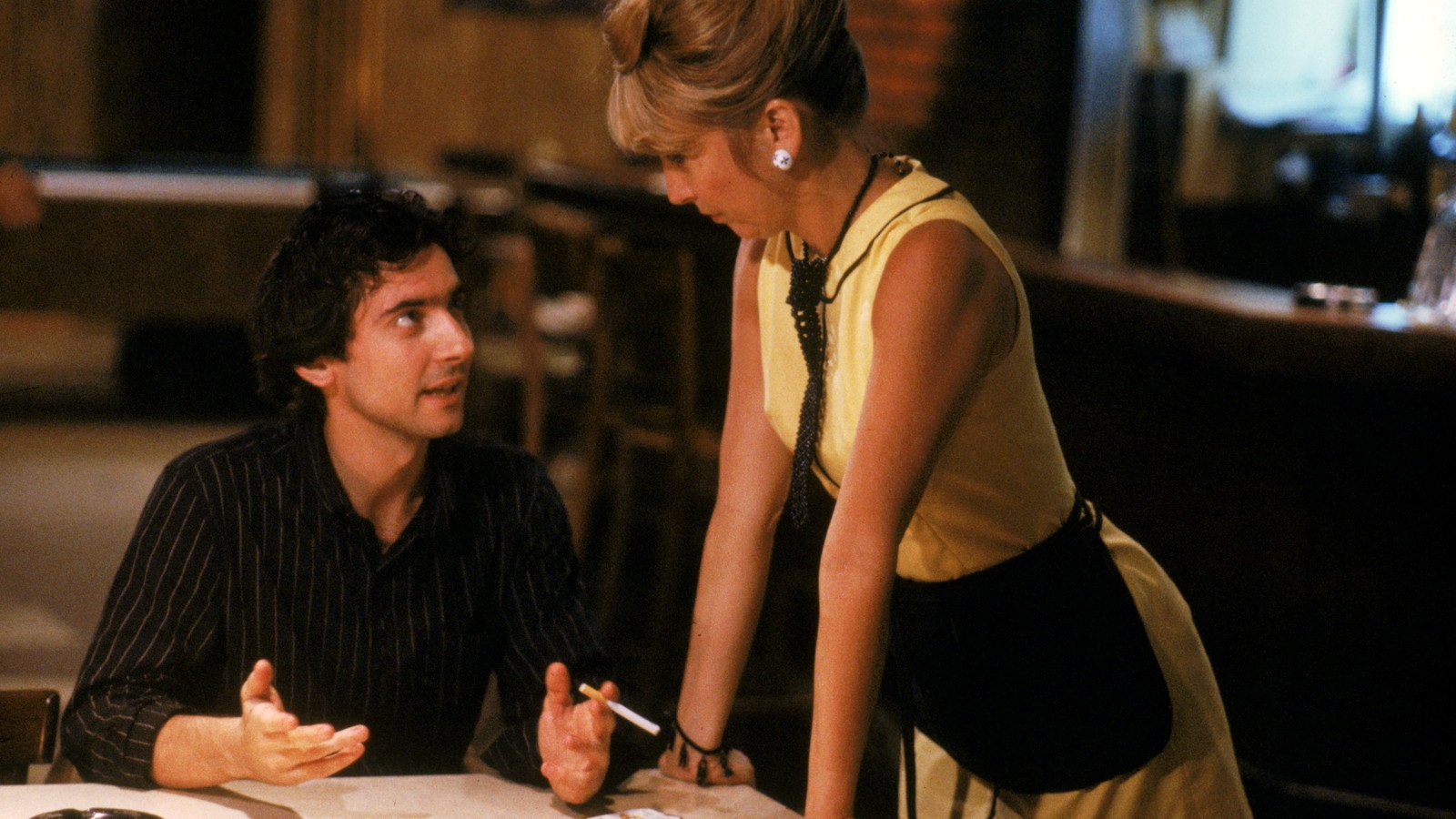 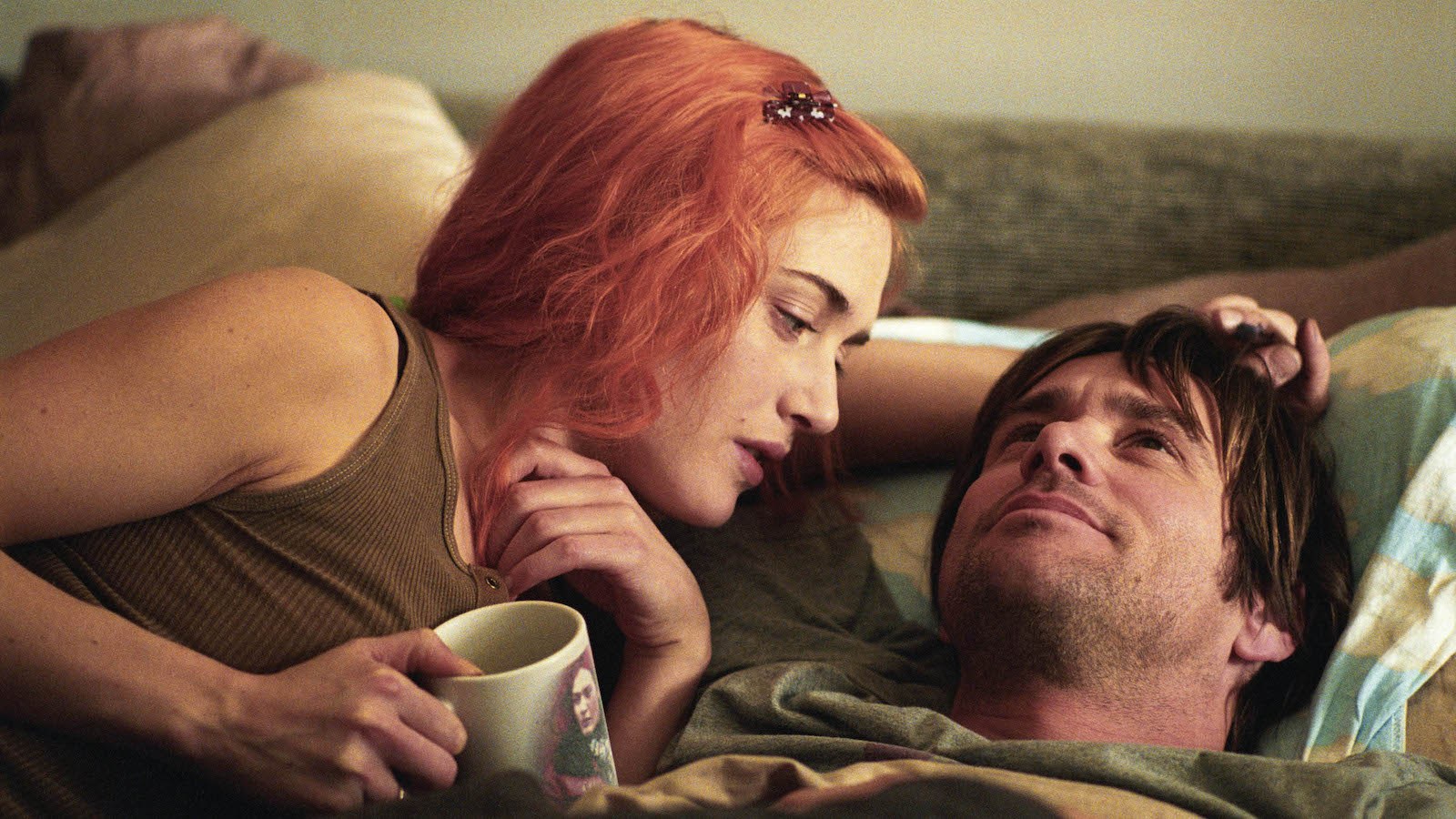 For more information on the lineup, visit govisland.org and filmlinc.org.